6 Leafy Greens That Are Even Healthier Than Kale

Nowadays kale is so popular that there are people walking around with t-shirts bearing its name, resembling that of a famous Ivy League college (that would be Yale in case you’re wondering).

The dark leafy green that no one wanted is now showing up in everything from smoothies to salad recipes to kale chips.

In just a few short years, it’s gone from an afterthought to one of the biggest symbols of the organic food movement, and there’s no denying it’s spot as one of the healthiest overall foods out there.

But if you’re like me you probably gotten, well, a little bit tired of it. Just because it’s cheap and ridiculously healthy doesn’t mean we need to eat it every day, especially when there are so many more interesting things to throw in our salads.

And contrary to popular belief, kale isn’t the be-all, end-all of leafy greens when it comes to being the healthiest — there are actually plenty of similar greens (with more flavor in my humble opinion) to try that are more nutritionally dense, and sometimes by a big margin.

Six Foods That Have More Nutrients Per Ounce than Kale

Kale is still a wonderful value at as little as $1.99 for a bunch even in the organic section.

But can you really call it the #1 superfood among greens?

Not according to the 2014 CDC study ‘Defining Powerhouse Fruits and Vegetables: A Nutrient Density Approach.’

It ranked produce on a scale of 1-100 to find out which foods were the most nutritious.

Kale checked in at a respectable nutrient density score of 49.07.

But the following greens have it beat:

1. Chicory Resembling the dandelion green, this unheralded veggie can be added to salads. It checked in with a nutrient density score of 73.36. It has a nice profile of Vitamins A, C, and E among others.

2. Spinach Long thought to have less nutrients than kale, spinach actually scored far better with a total of 86.43.

It’s a great source of Vitamin K, Vitamin A (in the form of carotenoids), manganese, folate and more.

3. Beet Green Think you should throw these away? Think again!

They scored a whopping 87.27 in the study. Add these to your diet for added Vitamin A, K and lutein/zeaxanthin (for vision health).

Don’t forget to eat the greens on top of the beet as well.

4. Chard Also known as Swiss chard, this cousin of collard greens came in at 89.27. It’s a great change-of-pace to kale and a wonderful source of Vitamins A, K, and the important mineral magnesium.

5. Chinese Cabbage Most people know this veggie as bok choy but few actually buy it. That’s a big mistake!

Bok choy scored a 91.99 on the nutrient density scale and is rich in silica for great hair, skin and nails as well as Vitamins A, B and K.

6. Watercress A great source of magnesium, folate, pantothenic acid and many different vitamins and minerals, watercress comes in at #1 with a perfect score of 100.

It’s so easy to pass up in the grocery store and so hard to find that we don’t see it passing kale in terms of its reputation for being a top health food any time soon.

But that doesn’t mean you shouldn’t pass up a chance to add it to your shopping cart if you get the chance…your body will thank you! 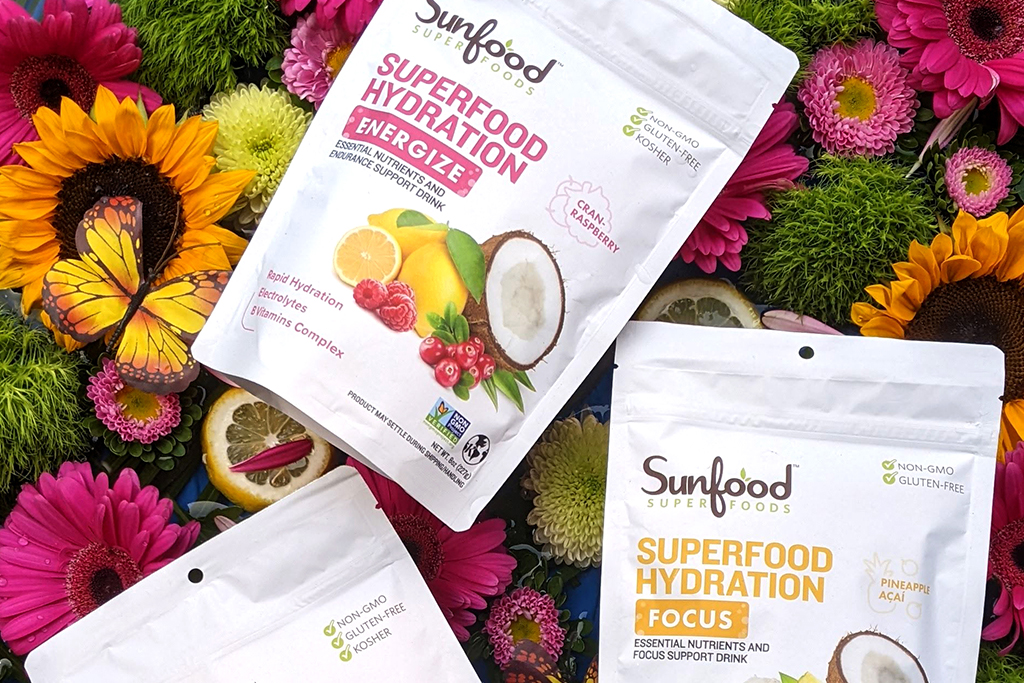 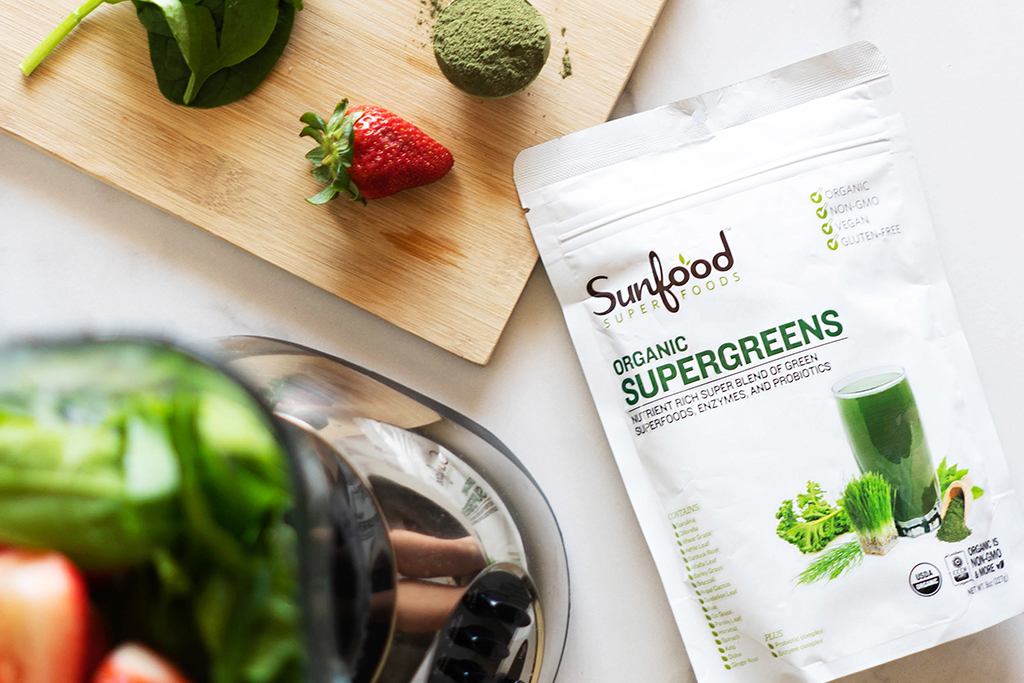 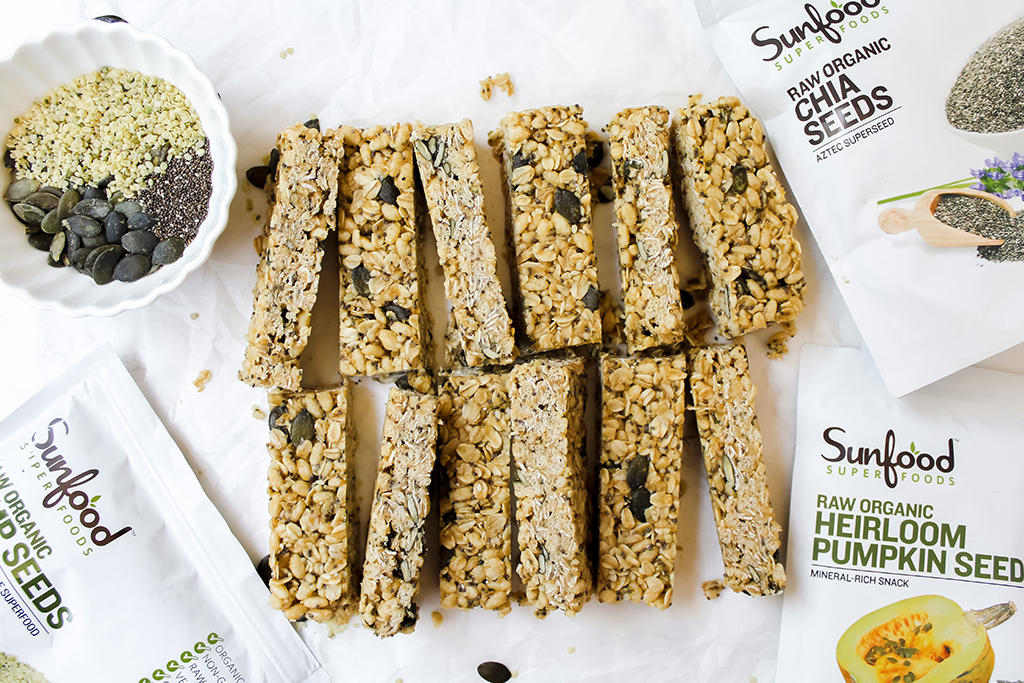