Yacon Syrup Is Back!

“I have used yacon syrup for several weeks and two of my scales show I lost almost 8 lbs. My husband says he sees a difference around my neck, hopefully when I start exercising I will see a difference around my waist.” – Brenda No other sweetener on the planet can do this.Believe it or not… It’s true! An all natural sweetener derived from an Andean root vegetable, yacon syrup has been scientifically proven to produce “a significant decrease in body weight, waist circumference and body mass index” in obese premenopausal women with insulin resistance.1 It was also found that fasting glucose levels were not affected by the syrup treatment.1

How can this be?

Yacon is high in dietary fibers known as fructooligosaccharides (FOS), which the body recognizes differently than glucose. Therefore it has little, if any, effects on blood sugar levels. It also contains inulin which functions as a prebiotic to help control flora in the intestine, meaning that it may improve normal gastrointestinal health. It is possible that the prebiotic power of yacon is the reason behind the women in the study successfully losing weight.

Our yacon syrup is completely pure, unlike many other yacon products which have popped up to capitalize on the media’s recent highlight of this product as a weight loss aid. You can rest assured that ours is organic, completely pure, and free of any additives or fillers.

Here's what other Sunfoodies have to say about Yacon Syrup:

“I love the taste and take a spoonful a few times a day. So far I feel it is helping with digestion and sugar cravings.” – Nicole

“Love this!!! Stopped all my cravings for sugar! Used twice a day.” - Linda“This product has helped me become regulated for the first time in 72 years! What a pleasure to have a body that functions as it should. I find the Sunfood brand a bit thicker and sweeter making it much easier to take. Thank you.” – Sandra “I really love this! Sunfood makes a high quality brand of yacon syrup. I bought another brand at my local health food store and had to return it because it had such a bad taste so beware, not all brands are equal! I brew hibiscus tea in a mason jar and add 2 teaspoons of yacon syrup every morning. I then drink it all day long over ice which keeps my blood sugar levels even and diminishes my food cravings. I received my order my quickly and I'm thrilled! – Kathryn  “With type 2 diabetes firmly under control, I have been looking for a good way to curb those occasional sweet tooth cravings. I have made cookies and biscotti with yacon syrup…No aftertaste like stevia, no change in blood sugar, lots of satisfaction!” -K in VT

While moderation is key for any sweet treat, yacon is the essential sweetener for all of your dessert recipes! Yacon has little to no effect on your blood sugar, and its power as a prebiotic can aid digestion and help you lose weight.Enjoy sweet treats like this Divine Vegan Cheesecake! 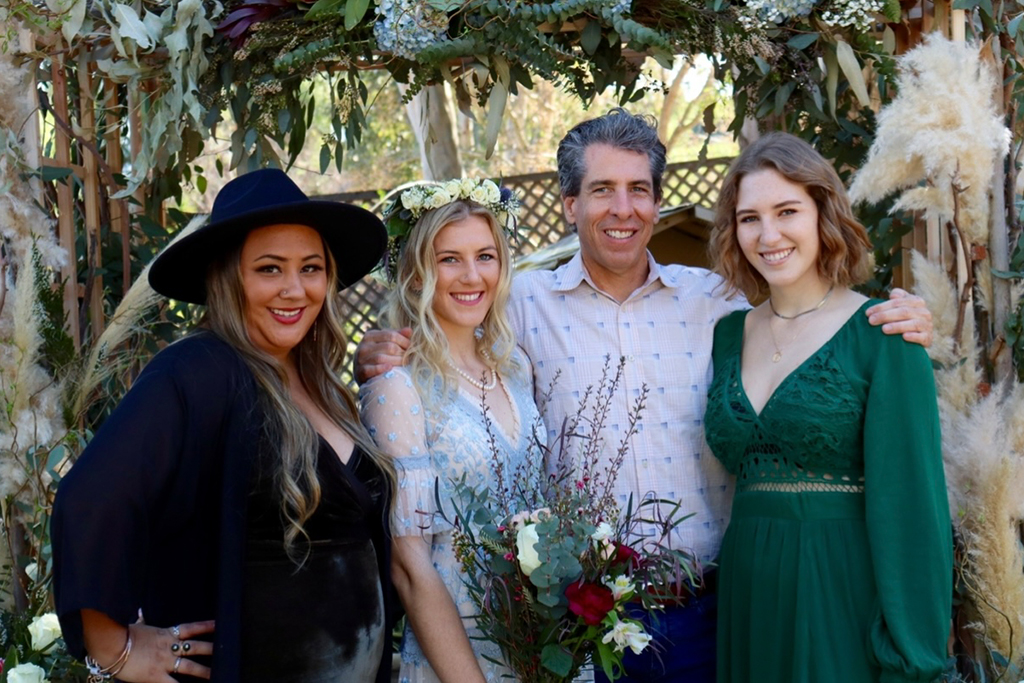 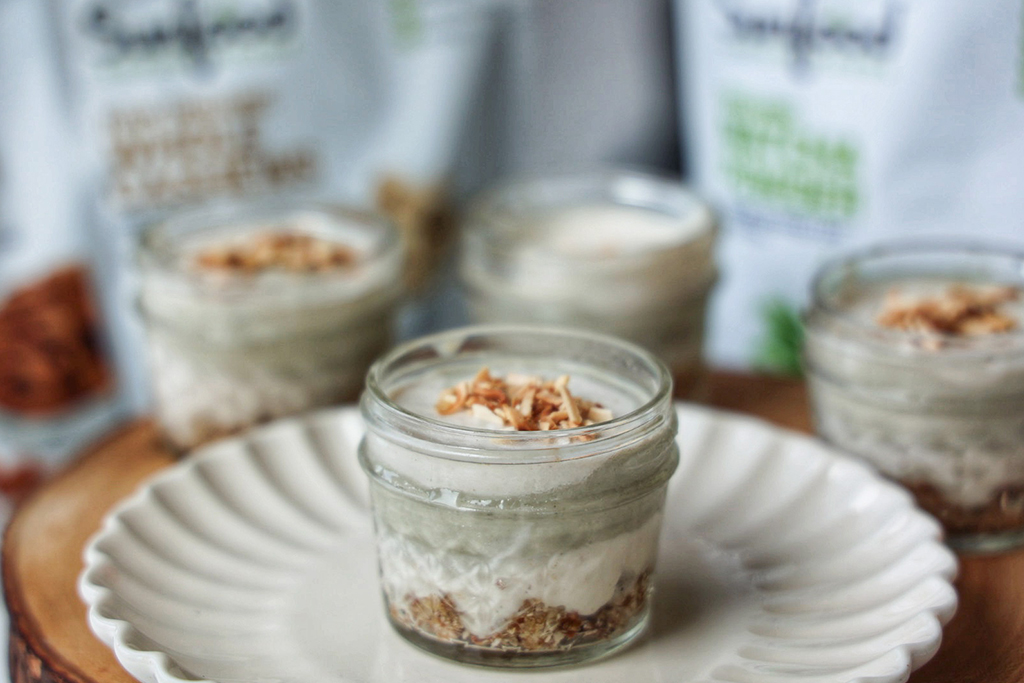