When you have a sore throat or if you're congested, you might not want to eat. You feel worn down and swallowing can be very painful. Here are 12 of the most amazing foods and antioxidants that will help alleviate symptoms and even shorten the duration of any cold or flu.

1) Chili Peppers Scientists have reported that chili peppers are a heart-healthy food with potential to protect against the No. 1 cause of death in the developed world. Chili peppers are a natural remedy for a sore throat that can often precede a cold or flu. Yes, that feeling of having crushed glass floating around in your throat can often be remedied without conventional over-the-counter analgesics. A mixture of hot red chili powder - often called Cayenne pepper - and orange juice is a very effective remedy for sore throats and congestion in general.

2) Honey “The unique property of honey lies in its ability to fight infection on multiple levels, making it more difficult for bacteria to develop resistance,” said study leader Susan M. Meschwitz, Ph.D. That is, it uses a combination of weapons, including hydrogen peroxide, acidity, osmotic effect, high sugar concentration and polyphenols -- all of which actively fight against bacterial cells, she explained. The osmotic effect, which is the result of the high sugar concentration in honey, draws water from the bacterial cells, dehydrating and killing them. Honey is one of the most incredible non-perishable foods that can fight against almost every type of bacteria.

3) Turmeric Turmeric is fast becoming a popular remedy for just about everything that ails you. It appears to be beneficial against several chronic, debilitating diseases, and does so with virtually no adverse side effects. The combination of honey with turmeric powder is an excellent remedy for a hacking cough. Turmeric can help balance inflammation and turmeric tea has been used for extensively worldwide for colds, congestion, headache, and sore throats.

4) Ginger Along side turmeric, ginger is one of the world's most potent disease-fighting spices. The use of ginger is numero uno when it comes to helping combat the common cold, cough and relieving respiratory symptoms. With its high levels of Vitamin C, magnesium and other minerals, ginger root is extremely beneficial for health. Once made into tea, you can add peppermint, honey or lemon to make this beverage into an incredible tea with immunity boosters known to balance inflammation and promote overall health.

6) Lemon Lemon juice decreases the strength of the cold and flu virus in the body and reduces phlegm. Add lemon juice to your tea or make hot or cold lemonade with honey to boost your immune system. Lemons are loaded with vitamin C, which is known to support the body’s natural defenses.

7) Cinnamon Cinnamon may merit a place in your medicine cabinet as well as in your spice rack. Cinnamon is one of the most potent antioxidants in the world and is most certainly a superfood. Did you know that a teaspoon of raw honey and a 1/4 teaspoon of cinnamon will usually knock out a cold within a day or two? If you are to maximize the value of cinnamon, make sure you are not purchasing cassia. It must also be non-irradiated which will be labeled as such.

8) Garlic Garlic is probably nature's most potent food. It is one of the reasons people who eat the Mediterranean diet live such long healthy lives. A soup based on more than 50 cloves of garlic, onions, thyme and lemon will help supercharge your immune system helping your body handle almost any virus that enters its path including colds and the flu.

9) Elderberry Compounds in elderberry work to fight against viruses before they can penetrate the walls of cells, thereby inhibiting their ability to spread. Since elderberry is nontoxic when cooked, it is safe for children. A liquid extract from black elderberry is the best way to enjoy the immune supporting properties of this superfood.

10) Zinc Zinc supplements reduce the severity and duration of illness caused by the common cold. The idea that zinc might be effective against the common cold came from a study carried out in 1984, which showed that zinc lozenges could reduce how long symptoms lasted. A Cochrane Systematic Review, carried out in 1999, studies data from data from 15 trials. According to the results, zinc syrup, lozenges or tablets taken within a day of the onset of cold symptoms reduce the severity and length of illness. At seven days, more of the patients who took zinc had cleared their symptoms compared to those who took placebos.

11) Vitamin D3 Vitamin D, which is naturally produced by the human body when exposed to direct sunlight, has no significant side effects, costs little and is effective at helping you feel better according to research in the American Journal of Clinical Nutrition. Researchers have recently pinpointed the mechanism behind vitamin D3's ability to enhance the immune system and why it is so critical to our health.

12) Vitamin C Vitamin C is remarkably safe and the side effects are virtually nonexistent. Evidence documents Vitamin C as one of the best things to consume when you are feeling under the weather. Vitamin C will greatly augmenting the immune system’s ability to neutralize bacterial and fungal infections. The camu camu berry is the most potent source of vitamin C int the world and is a great immune boosting addition to your morning OJ.

Take 3 tablespoons 4 times per day or until finished.

Lastly, a worthy mention is the use of homemade saline nasal washes, and gargles which has long been used effectively to soothe sore throats, and keep respiratory passages moist, decongested and free of invading pathogens. 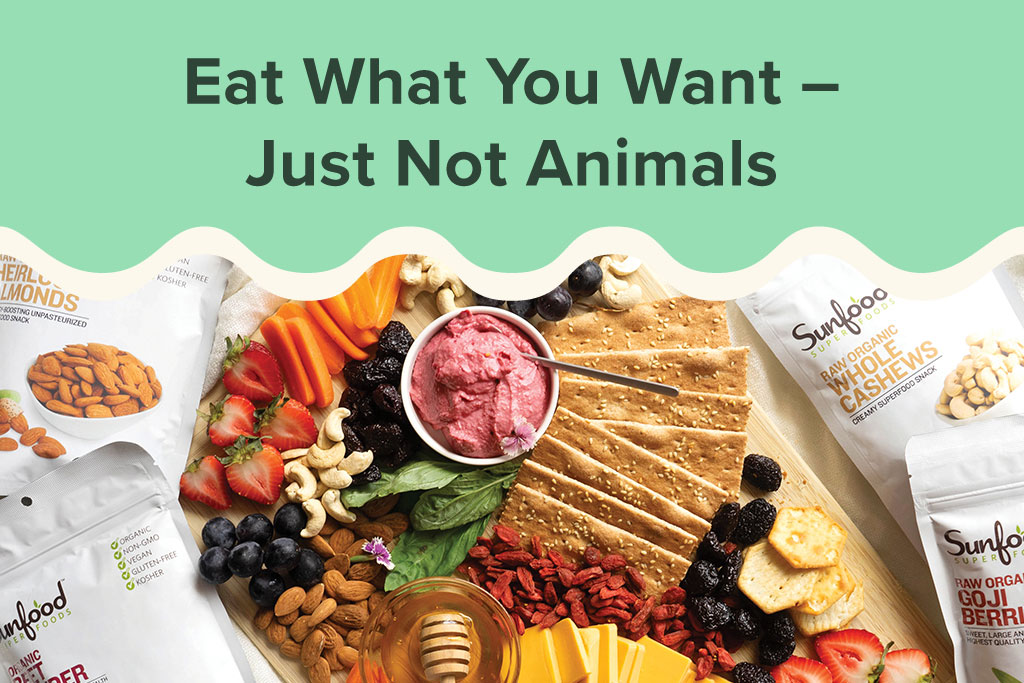 Eat What You Want – Just Not Animals 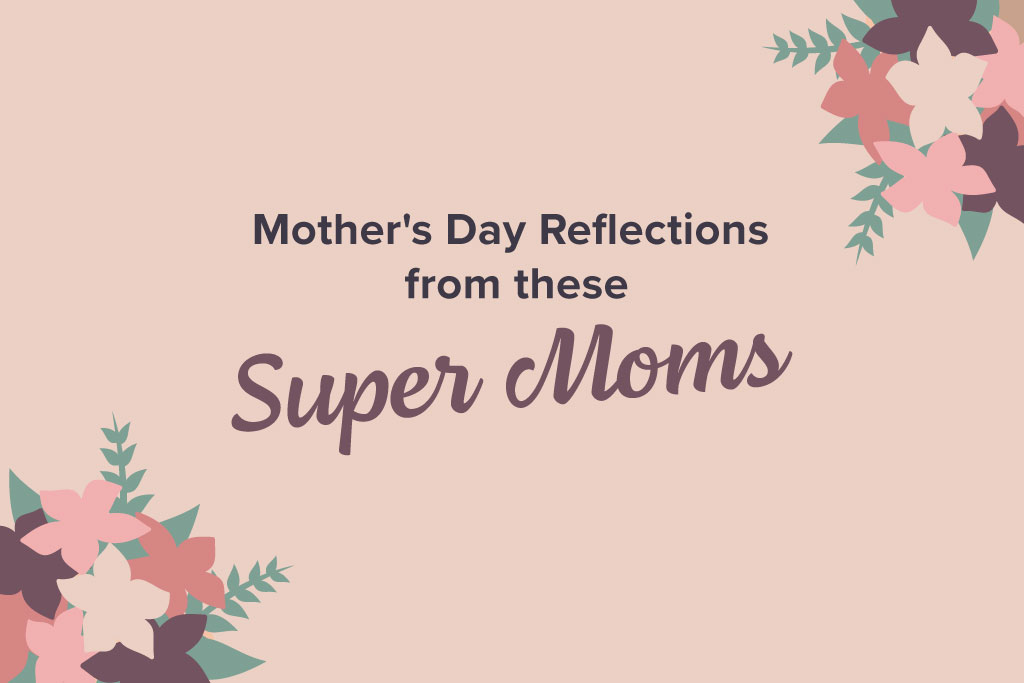